REVIEW: One of the sweetest sights in the world is of Santorini, Greece – especially since the whitewashed houses and shops are shaped like sugar cubes. Surprisingly, the structures stick to the sheer dramatic cliffs as if a magical, sugary mix holds them in place, or perhaps gravity just doesn’t live here.

Santorini and its famous sister Mykonos are two gleaming pearls in the Cyclades chain of 220 Greek islands that provide unforgettable scenery and a hypnotic atmosphere.

One of the best ways to see the region easily is by cruise ship, otherwise you could be spending a lot of time and money on crowded ferries and inter-island flights. For example, it’s a three-hour ferry ride between Santorini and Mykonos or a 30-minute flight, so cruising between the islands while you sleep blissfully, is much more efficient and enjoyable.

Santorini is one of only two volcanic islands in the area and since it’s shaped like a fish-hook, it’s no wonder it captures your heart and soul. The scenery seduces you into finding a comfortable perch at a cozy cafe to watch the sunset while sipping local Nyxteri wine – which tastes of jasmine, pear, banana and apple.

Visit Fira, the largest town with dazzling whitewashed buildings. You can walk up the steep streets from the harbour, ride a donkey, or board the cable car.

At the top, quaint shops, restaurants, cafes and hotels line the narrow cobblestone lanes that wind through the village. Shops entice you with art, jewellery and souvenirs, and offer a cool respite to the heat or the crowds, depending on the season.

The nearby town of Oia is just as cute as its short name, and only a 20-minute local bus ride away. It’s well worth the jaunt since it’s a little less crowded and yet equally quaint with narrow, winding lanes lined with shops and restaurants. The spectacular views of the blue-domed, whitewashed buildings, covered in fuscia bougainvillea, will have you clicking your camera constantly. There’s no such thing as a bad picture here.

While Santorini can be sensuous and sleepy, the famous island of Mykonos is busier and much more glam. Its well-known for its charming labyrinth of streets that, centuries ago, were designed specifically to confuse invaders. Today they confuse tourists, but in a delightful way since there are many jewellery, clothing and souvenir shops to explore while you get lost. However, if you see something you are interested in buying, get it then – because finding the shop again could prove challenging.

When you do pop out of the maze, sit at a cafe with a coffee or Ouzo and take in the sites of the harbour. Colourful fishing boats bob, the famous and friendly Aegean cats search for a fishy treat, and the people-watching provides hours of amusement.

One of the most beautiful icons of all Mykonos is the Paraportianai church. It is actually five chapels united by a graceful arched bell tower. Four chapels form the base and the fifth is on top as a central domed roof.

Also seek out the famous windmills that harness the strong winds from the Aegean Sea. It’s one of the most popular points for a photo op – especially if you lean into the wind to show just how strong it is.

It’s well known that Mykonos attracts a crowd that likes to party. At night, there are about 20 popular clubs with well-known DJs and live bands. These hotspots are buzzing with travellers from around the world who mix and mingle until morning, and then sleep on the Paradise and Super Paradise beaches all day to recover.

But no one truly recovers from visiting the Greek Isles since their beauty casts a haunting spell that has you wanting to return.

About a dozen ships sail the Greek islands so you’re sure to find one to suit your budget. But for a unique treat choose the luxurious six-star Seabourn Odyssey. About 330 crew look after 450 passengers for the ultimate in personalized service. Cabins are sumptuous, public spaces are lined with marble and chandeliers, alcohol is included, and Michelin chefs create unforgettable gourmet cuisine. Call 866.755.5619. 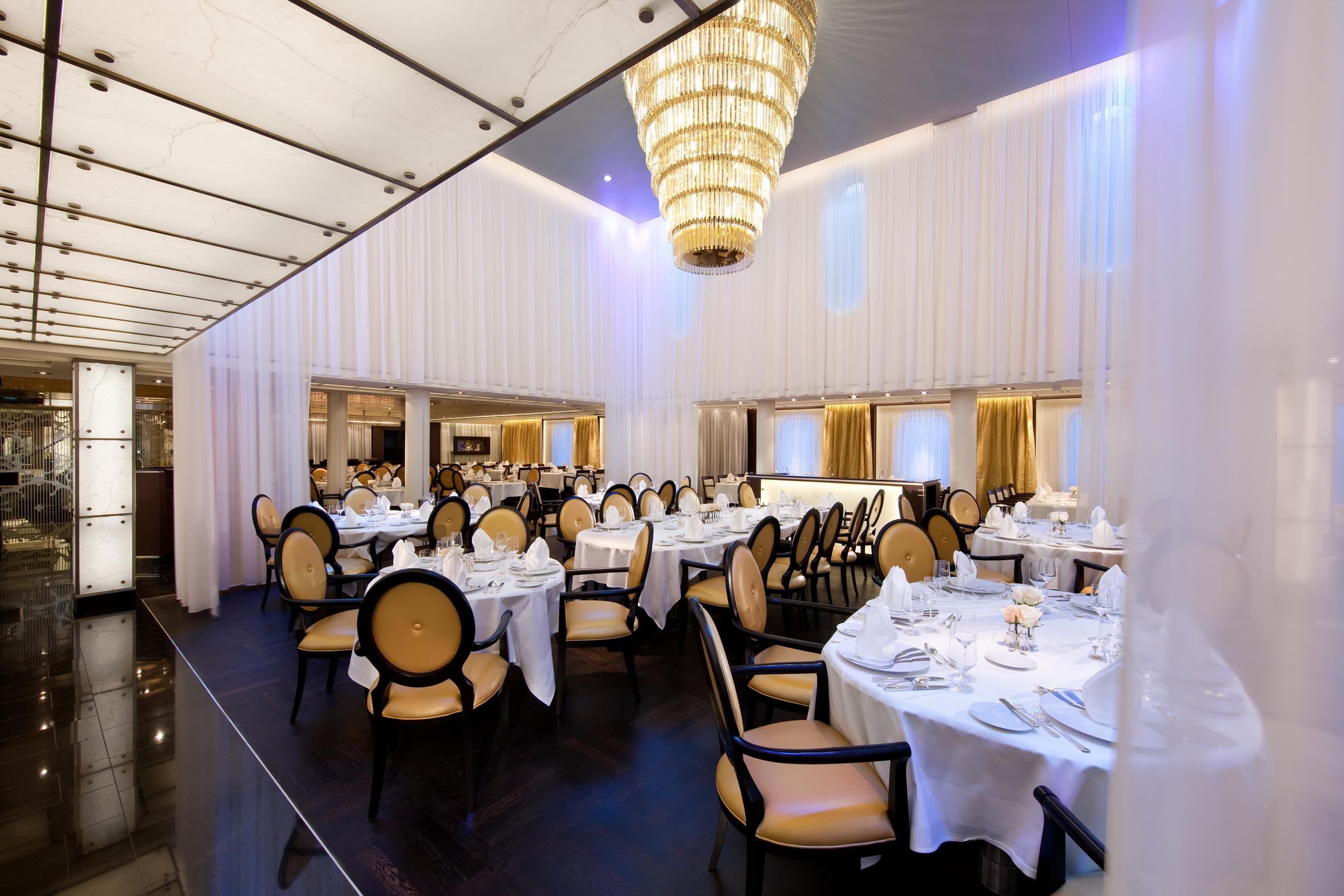 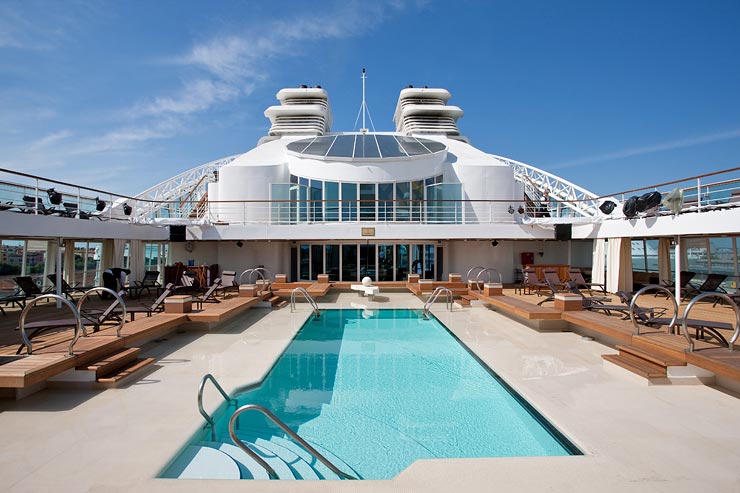